Splendor Mobile is a gem-collecting game. It involves very light strategy and is an easy game to learn. It’s the perfect game for a casual player. 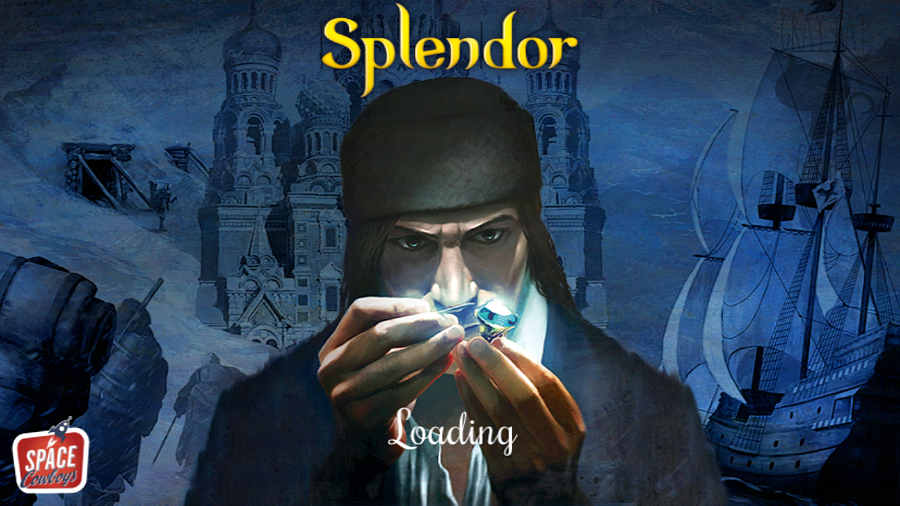 Splendor is one of my favorite games. It’s a great casual game that anyone could figure out how to play.

So when Splendor Mobile was announced for Android and iOS, I was so psyched. We bought it the day it came out and here are our thoughts on it so far.

I’ve been trying to think of a game to compare Splendor to, but so far I’ve come up with nothing. It’s an incredibly unique game, while also being incredibly simple. It’s rare to find a game with those two traits.

How do you play the game?

Basically, you collect different colored gems in order to obtain cards. Those cards and gems can be used to collect better cards that actually earn you points. You can also reserve gem cards (if you don’t want someone else taking it) and get a gold coin instead. Gold coins can be used

The game ends when someone scores 15 points.

If that person was not the last player in the round, the round continues until you reach the last person. So if you get 15 points and the person after you as 14, it’s possible they could get a 2 point card on their last turn and take your victory from you. It’s an interesting mechanic. 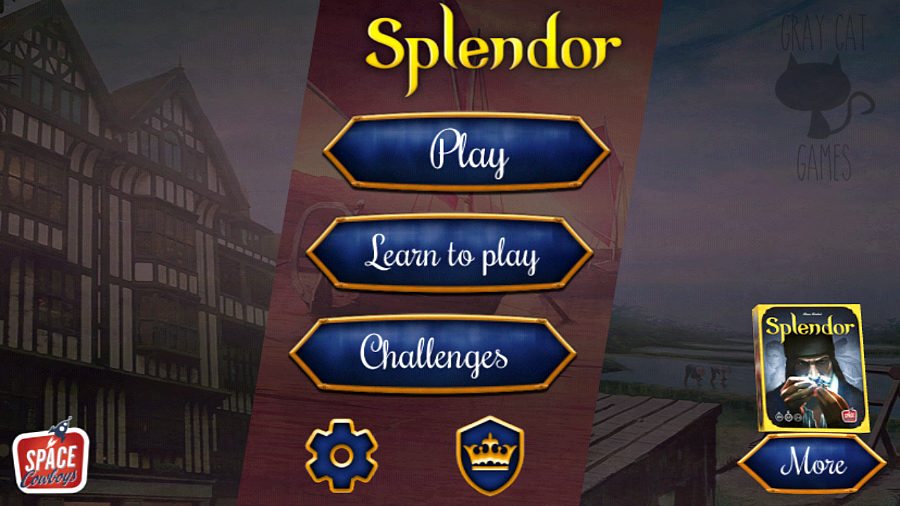 How long does a typical game last?

On the mobile version, playing through one game takes me less than 10 minutes.

On the mobile game, you can play by yourself. Otherwise, it supports 2-4 players. 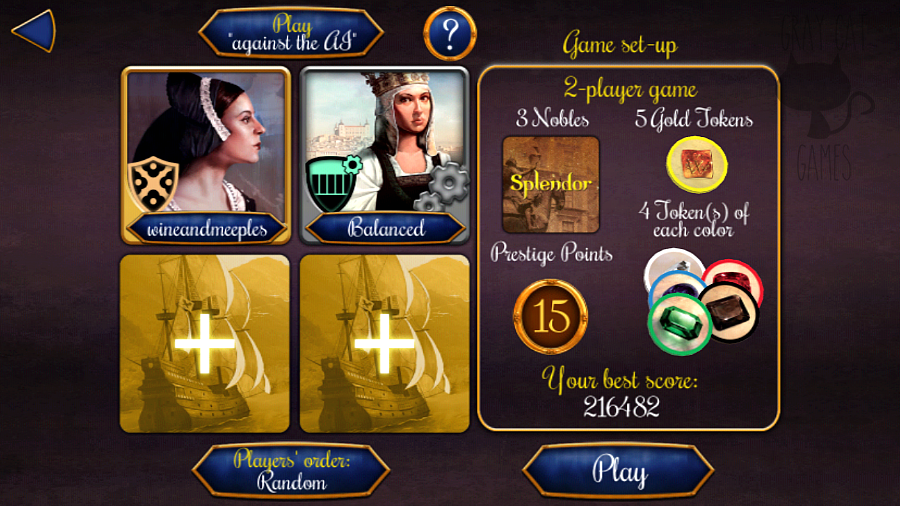 How many players is best?

Not really. At the moment, the only multiplayer available is Pass and Play. Which means if you want to play with someone other than the computer, they need to be in the same room as you.

The lack of both local and online multiplayer is a huge knock against the game for me, The AI is fine, but playing against people is way better.

Fortunately, Pass and Play works better in this game that it does on Lords of Waterdeep mobile. In Lords, you need to keep what you’re doing secret. In Splendor, part of the game is knowing what everyone has. So physically passing the game isn’t necessary–you can just both sit in front of it.

Still, I find it much easier to play on two different devices, rather than both players looking at the same one (especially if that device happens to be a phone). 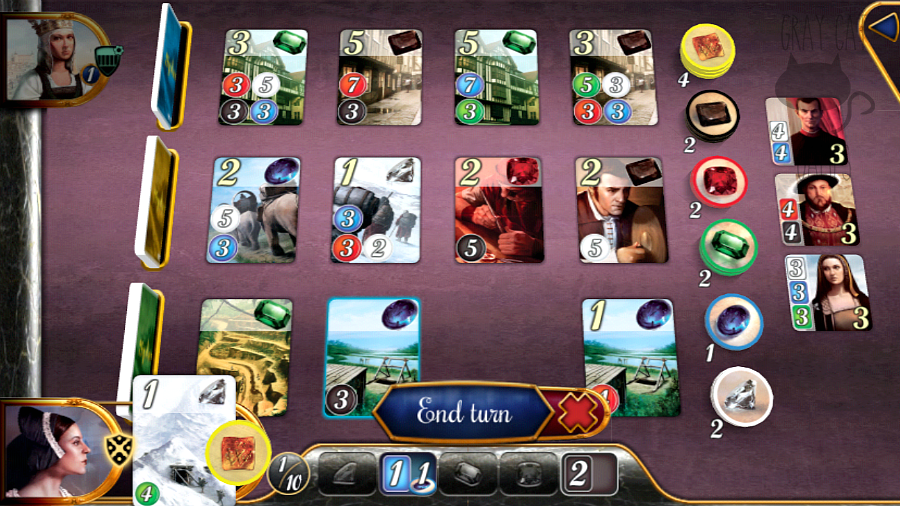 The good news? I contacted Days of Wonder and they have assured me that local and online multiplayer are two features they are planning to add. Hopefully we won’t have to wait too long on that.

Right now, it’s set at about $7. For a mobile game, that’s pretty reasonable. If you’ve never played before and want to sample the game, the mobile app is a great way to do that.

Is the mobile game as good as the physical game?

The mobile game is great…but, no, I don’t think it’s as good as the physical game. Mostly because the pieces in the physical game are so nice. It doesn’t take long to set up, since it’s only cards and a bunch of large coins. However, the physical game is $30. So I do recommend getting the mobile app for the sake of saving money. Especially if you don’t have anyone to play board games with.

Can I play this game if I’m colorblind?

You can play both the physical copy and the mobile copy of this game if you’re colorblind. It does rely heavily on colors, but the gems are shaped differently to help you tell them apart in the physical version.

On the mobile version, you will actually have to go to your settings and turn on “colorblind help.” This will prompt the game to add different lines to the gems so you can see what they are. 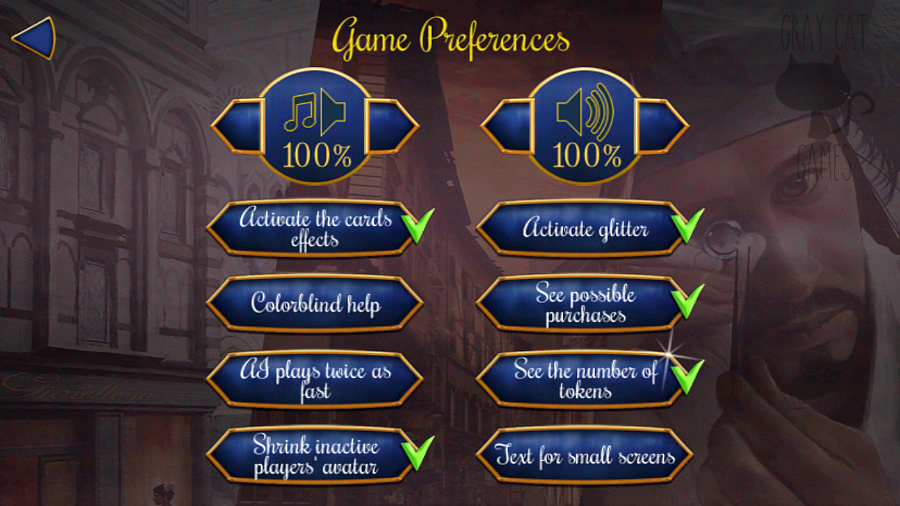 I think anyone could enjoy this game. But the people who would enjoy it the most are people who like something simple, don’t mind getting competitive, and don’t mind having their strategies shattered. This is a game where you really have to go with the flow–strategizing will only drive you (and the other players) nuts.

Buy in the iTunes Store or on Google Play. 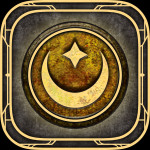 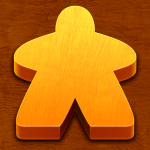 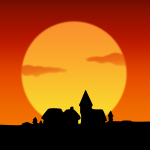 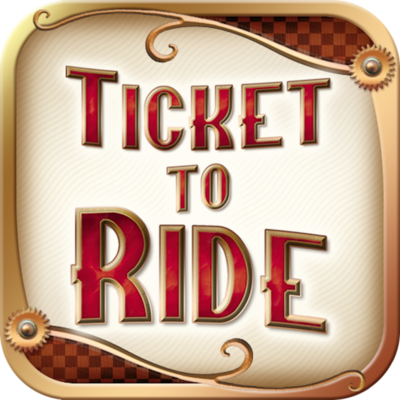 This looks like a quite interesting game, both the electric and the physical game. Thanks for sharing your play through with us at the #AnythingGoes Link Party.