Recently, we posted a review of Castles of Mad King Ludwig, which is a really fun game with visual appeal and great mechanics. That opinion has not changed: it’s still awesome to play and gets pulled out quite often during our board game groups.

But earlier in the year we saw an announcement for an expansion to the game: Secrets. This will introduce new concepts like a moat, swan statues, and secret passages that can be collected. 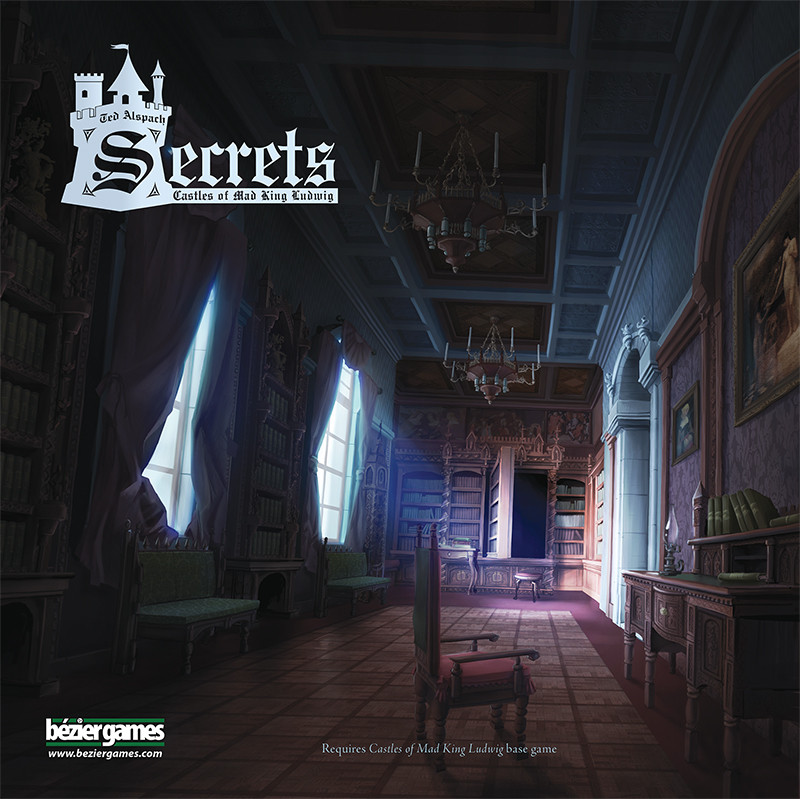 Moats add an interesting level of gameplay to Castles. You can get a huge point bonus if you complete a moat, but you also limit the possible size of your castle (since the moat essentially puts you in a large square).

This is a very neat idea, and we’re looking forward to trying it out and seeing what kinds of castles we can build under these new rules.

The second major feature is the inclusion of new rooms that have swan statues. This serves two purposes:

Finally, Secrets will include the ability to play with secret passages, which give you different ways of connecting rooms and scoring points. This looks to be the most subtle and strategic feature in the game, and also the one that has the least explanation. It looks like these passages will allow you to make rooms “connected” even though they’re not touching each other, which sounds like a cool idea.

So it looks like Secrets will be a modular style expansion for Castles of Mad King Ludwig. Rather than integrating into the game and fundamentally changing the rules (like the Machi Koro expansion), Secrets promises to be more of an add-on to provide variety. You can also pick and choose which components you like. If you enjoy the concept of the moats and not the swans, you can leave swans out.

We at Gray Cat Games love modular expansions! They give us an opportunity to explore new ways to play our favorite games, and Secrets is going to be one we pick up as soon as its release this October.

If you’re interested in learning more about the Secrets expansion, you can check out the product page at Bezier Games here.

Update: The expansion has been released and you can purchase it here. 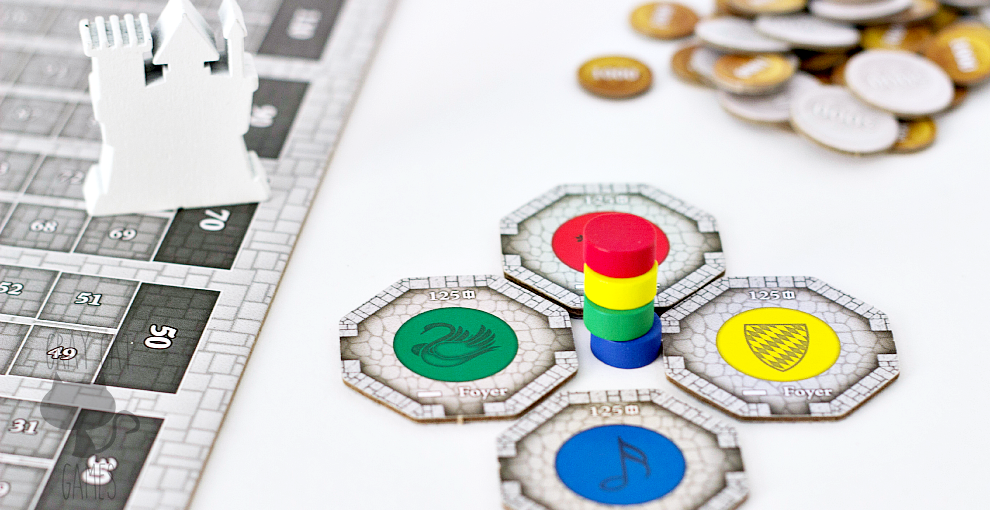 Great game. Thanks for sharing this at our party. Pinned and tweeted. I hope to see you on Monday at 7 pm, so we get to party with you again! Lou Lou Girls