King of New York is a fast-paced dice-rolling game with a heaping dose of chaos and plenty of yelling. It’s fast, it’s simple, and it’s a lot of fun! 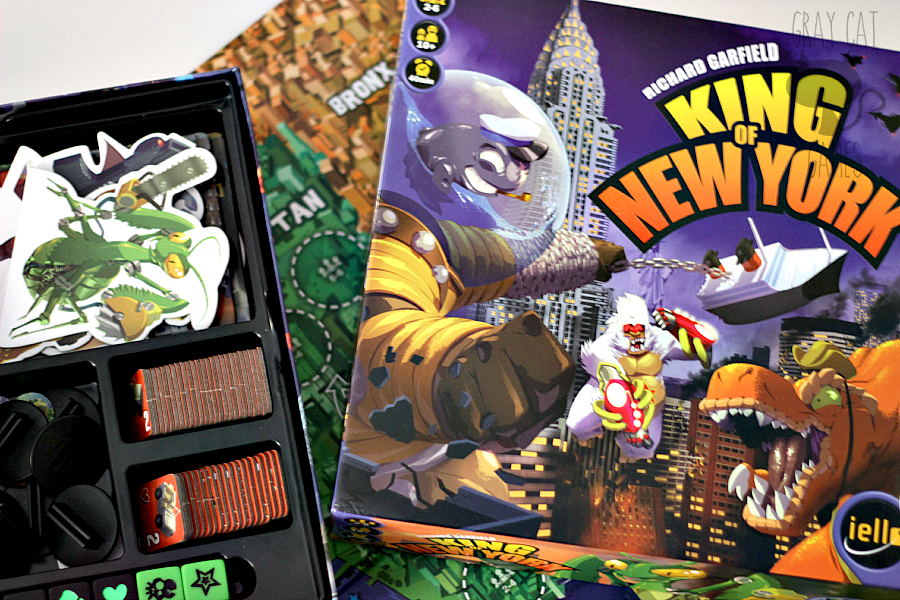 In the hallowed halls of gaming history, there are quite a few highly influential games. The present golden age of board gaming that we are currently living was inspired in large part by one game, Magic: The Gathering. This is a card game that has been around for over 20 years, and its mechanics have fed an untold number of other games.

The man behind this influential game was Richard Garfield. As a former Magic junkie, any time I see his name pop up on a game box, I take notice. 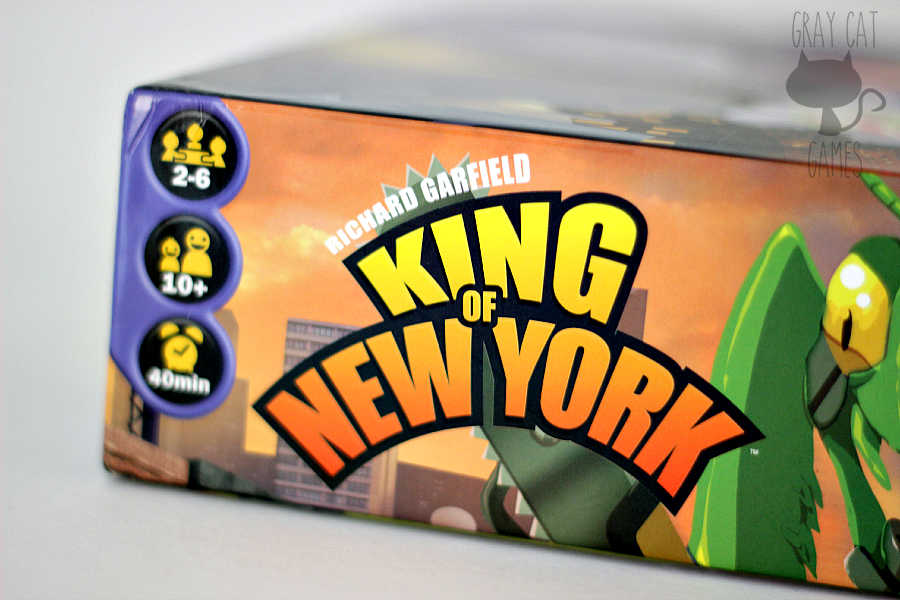 King of New York was a highly anticipated sequel to Richard Garfield’s King of Tokyo, which had the premise of Godzilla-like monsters duking it out to claim domination of a major city. King of New York has a similar premise, but with a lot of wrinkles to make it more interesting.

King of New York comes in a standard sized box that won’t take up an undue amount of shelf real estate.

This game comes with a good bit of cardboard. There are chits for the buildings and the large cardboard figures representing the monsters themselves. There is also a deck of cards, dice, and green cubes that are used to track energy. Most interestingly, each monster comes with a life and point counter, which is a piece of cardboard with windows and discs behind that track important information about your monster. 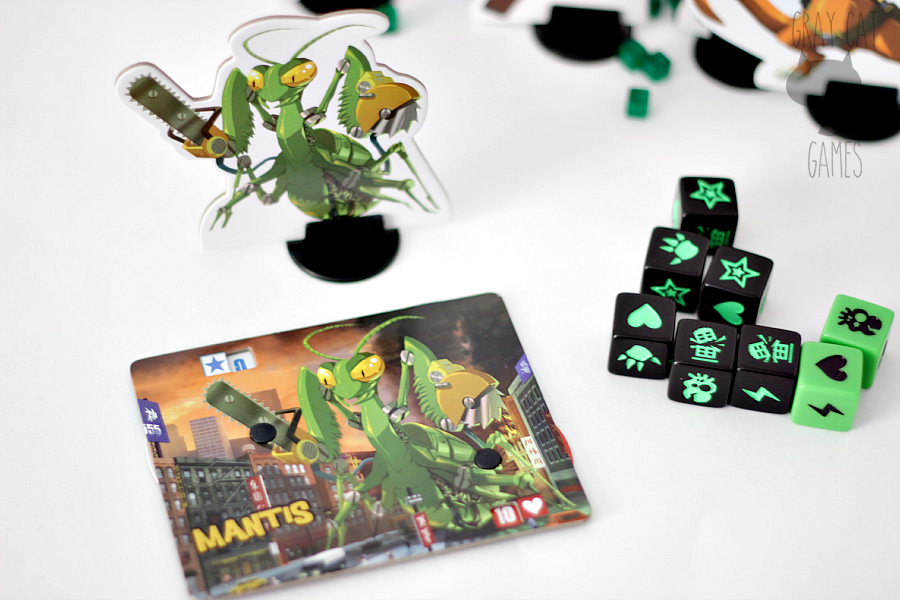 King of New York has a nice insert that houses all of the stuff very neatly. I feel it makes the game very easy to set up and tear down, as there is little need to sort out the components beforehand.

King of New York has loud, colorful, cartoony artwork that suits the “Giant Monster Destroying the City” aesthetic very nicely. Everything just pops, and it’s very fun to look at. Importantly, the cardboard pieces are all thick and durable, and they feel great to handle while playing. The dice are large and chunky, which makes them fun to roll.

In King of New York, your monster occupies a New York neighborhood, with the goal of entering and staying in Manhattan so you can rack up points. You roll the 6 dice each turn and then resolve the effects, which include punching other monsters, healing damage, and collecting energy to buy powers. You can win by either reaching 20 points (often gathered by controlling Manhattan) or by destroying all the other monsters.

It’s a bit like King of the Hill meets Yahtzee. 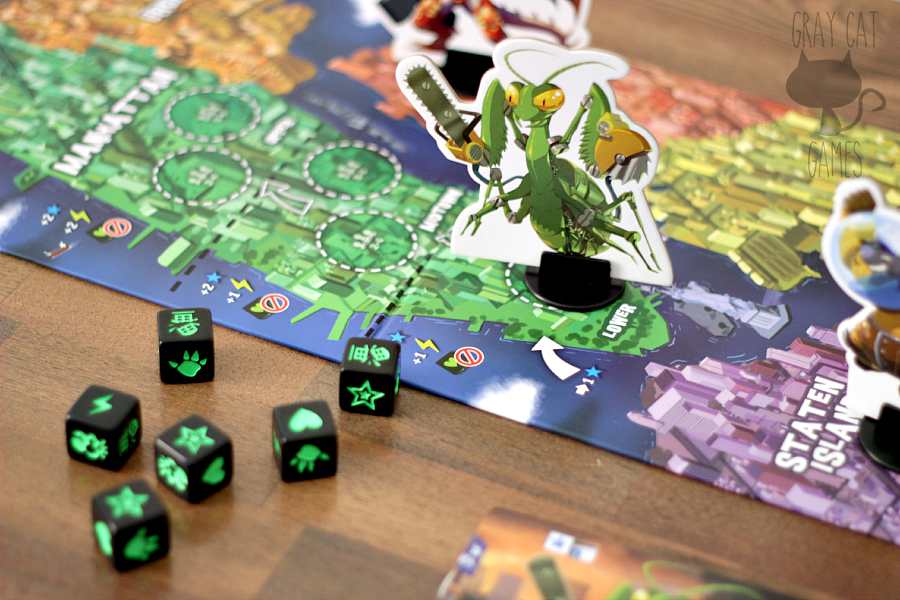 There’s not a lot to mess with here, aside from the initial setup. Each neighborhood has three stacks of buildings that can be destroyed for bonuses during the carnage. Other than that, the most you’re doing is rolling dice. Decisions tend to be very simple, so the game plays quite quickly.

I like King of New York a lot. It takes the Yahtzee concept (roll the dice, reroll ones you don’t want) and turns it into a deeper strategy game that is lighthearted and fast paced. You have a few ways of scoring points that can get you to victory, so even if it seems like there are only two ways to win, there are quite a few strategies that enable it. 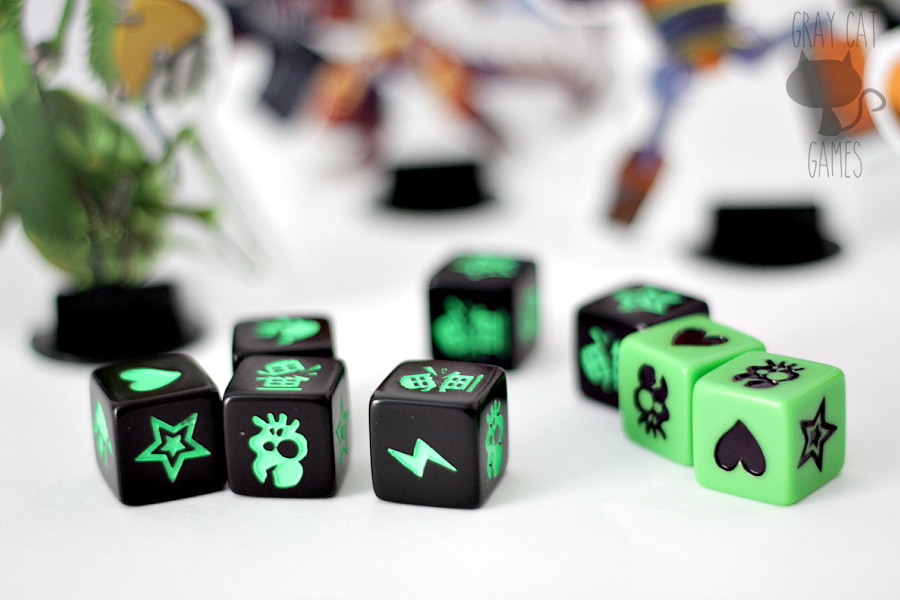 King of New York can play up to 6 players.

In my opinion, 4 players feels the most balanced. You can handle it beyond 4, but you have to tweak the rules a little bit. Mainly, two monsters can be in Manhattan at once, which can change things up quite a bit. With too many people, it can take a while to get back to your turn, and you’re usually not doing very much on other players’ turns. 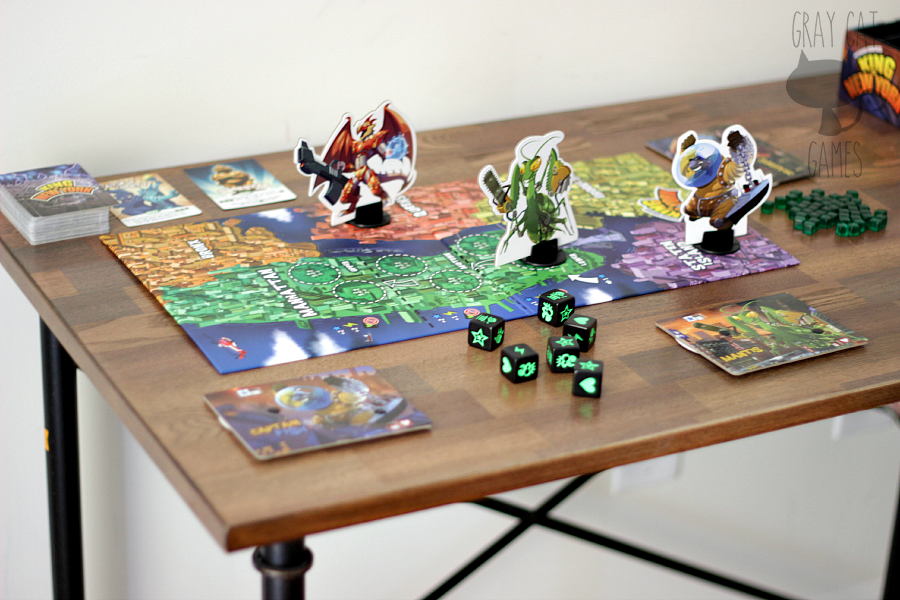 Yes, King of New York is not very long, and the strategies and cards are quite varied. It gives it a lot of replay value. 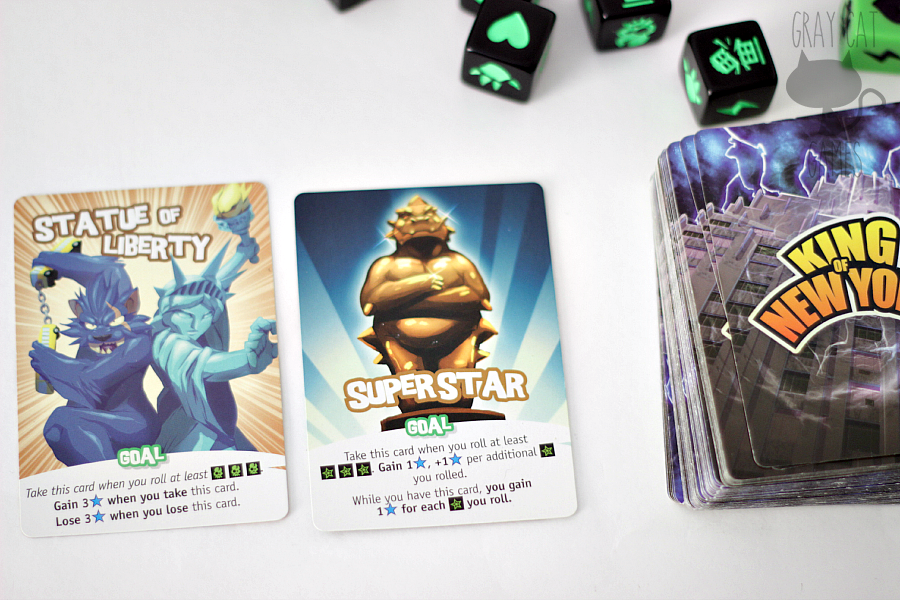 King of New York has an MSRP of $50, which is a little steep. If your group likes this type of game, then it’s well worth the money. You can also get it on Amazon right now for around $33, which feels like a steal to me. You’ll get many hours out of King of New York. 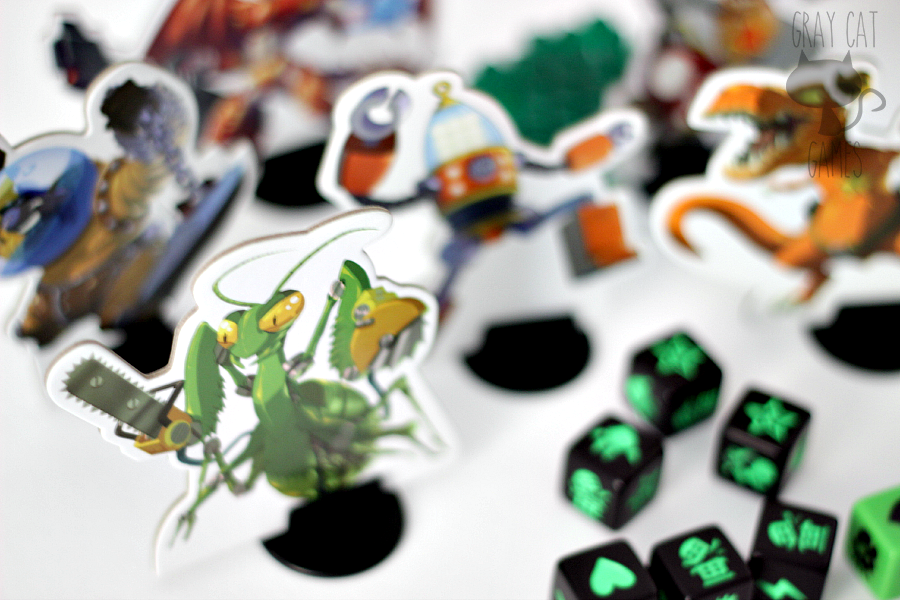 The original King of Tokyo had a few really neat expansions that added new monsters and then made your choice of monster more interesting. In the original game, all the monsters are identical except for how they look, with no special powers or anything. The expansions provided special add-ins for characters. No such thing has been announced for King of New York yet, but I’m hopeful for the future of this game.

Anybody who is a fan of Godzilla or other Kaiju-style movies will get a kick out of this game. There are very few board games out there that simulate a “duke-it-out” style while also creating havoc in a major city. It offers very simple mechanics with some deeper strategic concepts (Which powers do I buy? Which borough do I go to? Which buildings should I destroy?). Therefore, this game is one that’s easy for almost anyone to get into, I’ve found. 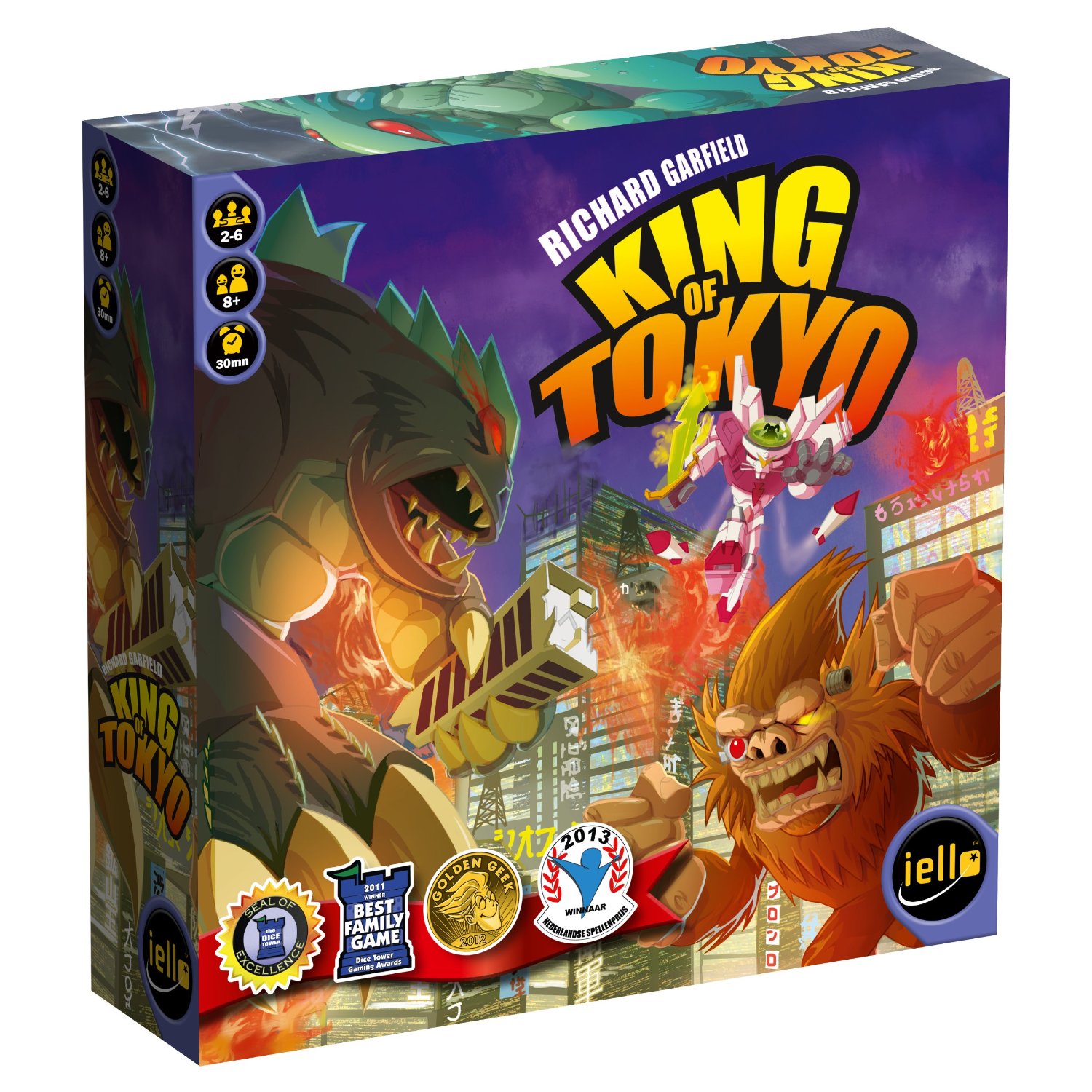 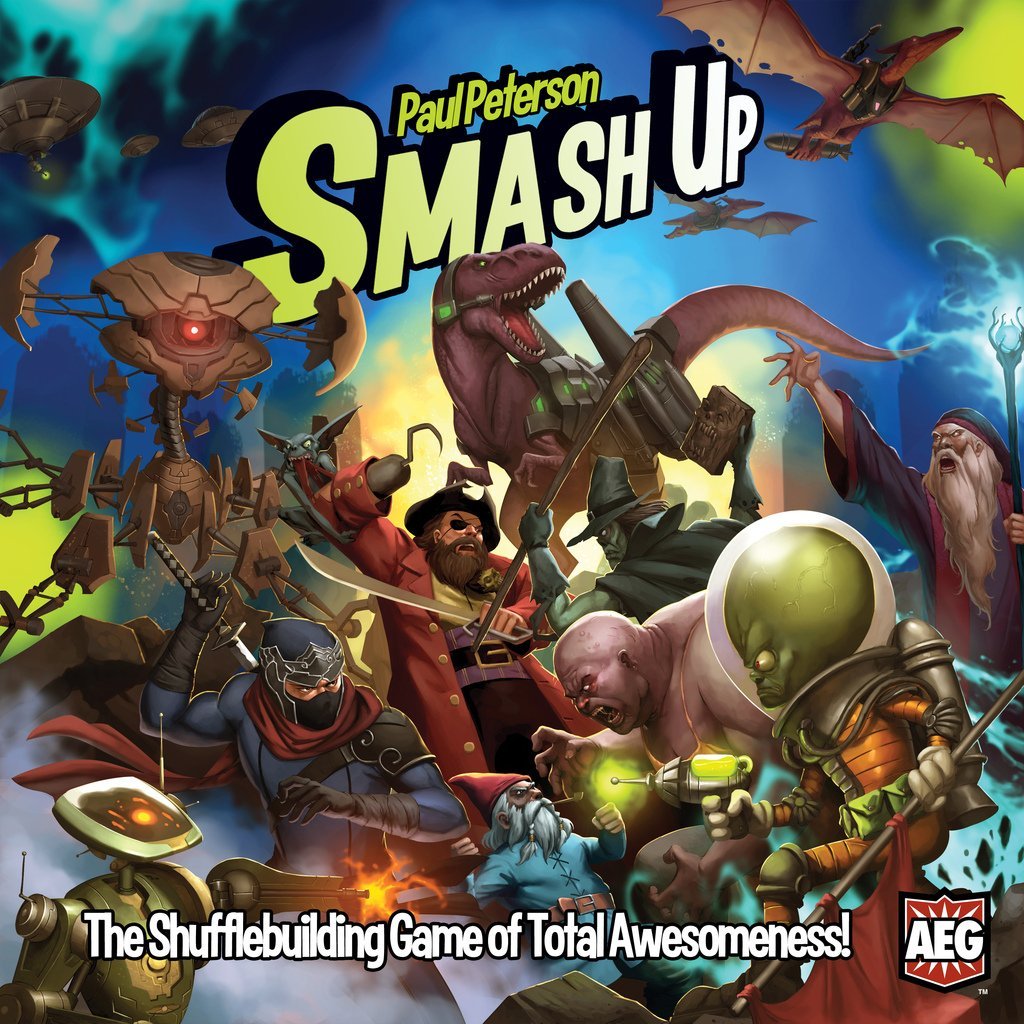 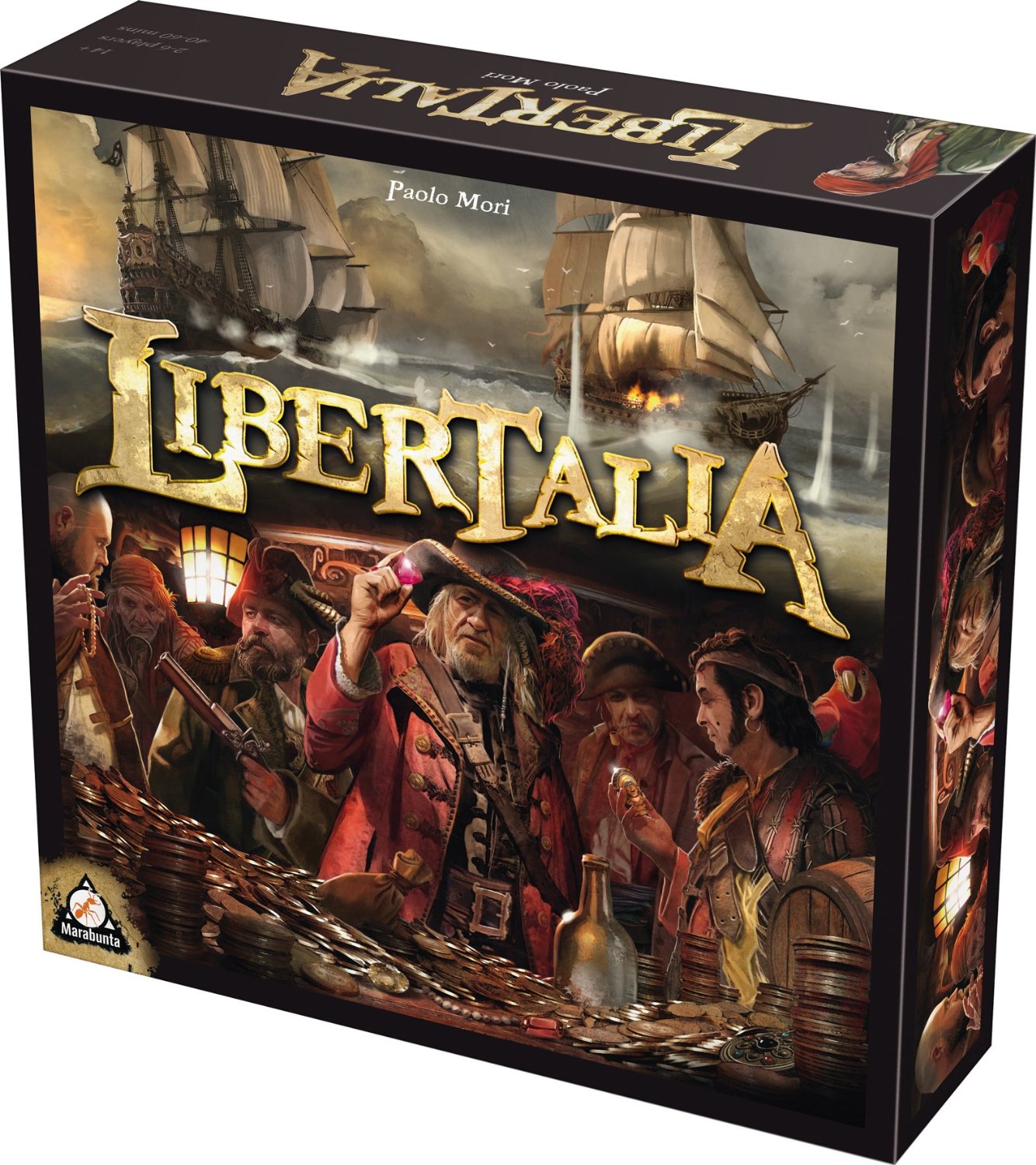 I don’t really play games but always enjoy your reviews. Thank you for sharing with us at #AnythingGoes link up.

Thanks so much, Sue!